An expansion of the CALD Assist app for health professionals will now allow COVID-19 screening to be done in 10 languages, as well as English, with the technology soon being made available overseas.

Pulling into a drive-through COVID-19 testing site in Melbourne, Italian-born Rosa Cursio-Barcham is about to try out an app designed to overcome language barriers.

An iPad is presented to her and a question is read in Italian. Then the screen shows a red cross and a green tick that she can touch to communicate her reply.

It’s an easy back-and-forth between nurse and patient that until now has been a challenge for medical staff and non-English speakers during screening processes. 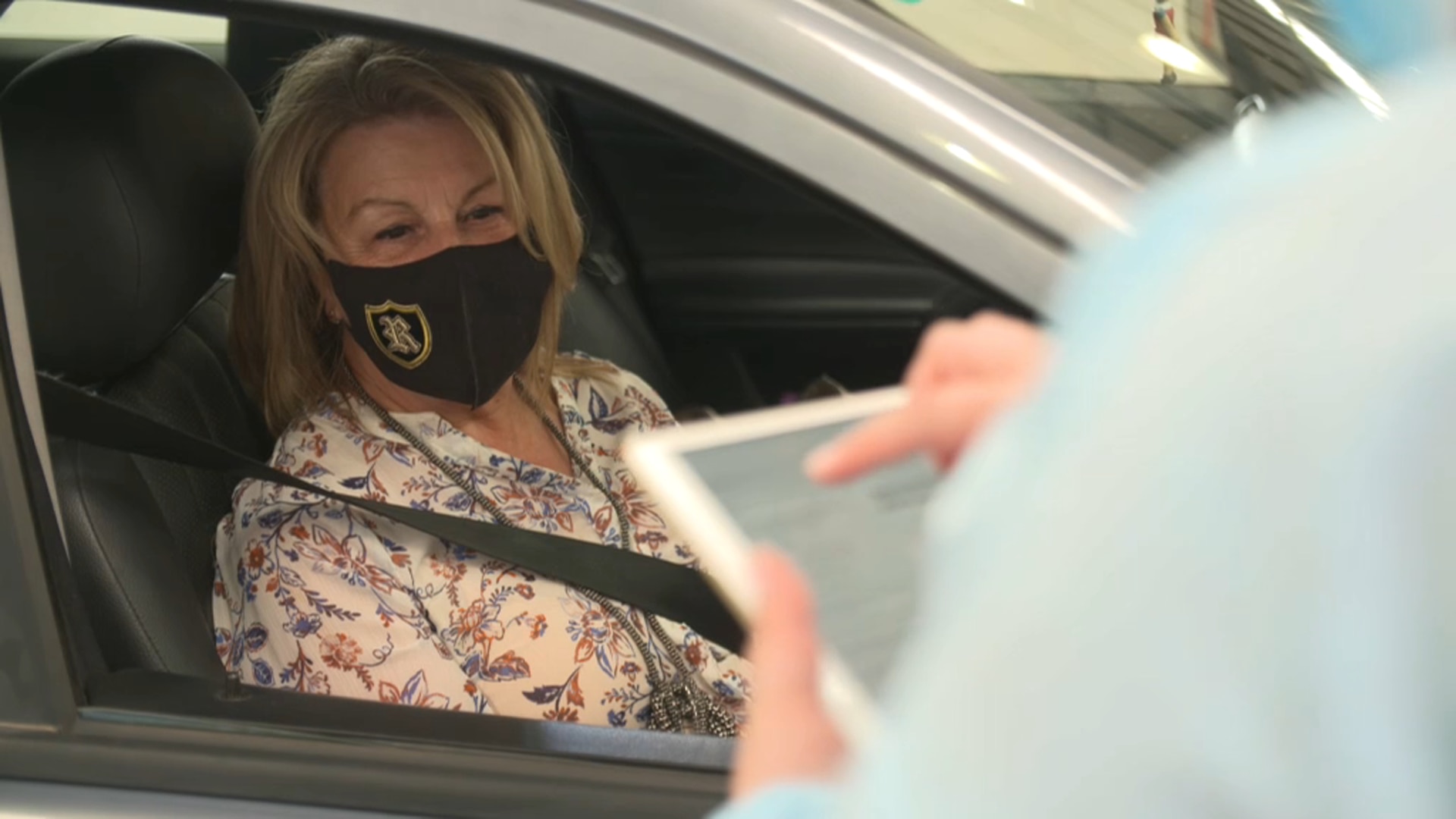 Italian-born Rosa Cursio-Barcham says the app is easy to use.
SBS/Abby Dinham

The CALD Assist app was initially developed in 2017 by Western Health and the CSIRO for use in hospitals, supporting communication between culturally and linguistically diverse (CALD) patients and healthcare workers including nurses, dietitians and other allied health workers.

But at the onset of the COVID-19 pandemic, the Victorian government contributed more than $450,000 to expand the app to meet an urgent need for in-language dialogue at screening sites. 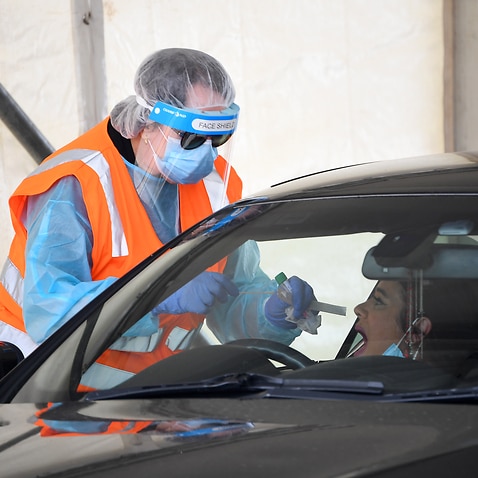 The app helps relay complex screening questions and information between those doing the screening and some of the 21 per cent of Australians who speak a language other than English at home.

In Melbourne, testing site lead Kylie Roper says previously, staff have sometimes had to rely on translating websites to try and communicate effectively.

“Until we had the app we’ve actually been using Google Translate, which is quite difficult.”

On Thursday, the ABC reported that the federal government had used Google Translate for COVID-19 messaging aimed at Australia's multicultural communities, rather than official translators, resulting in errors. 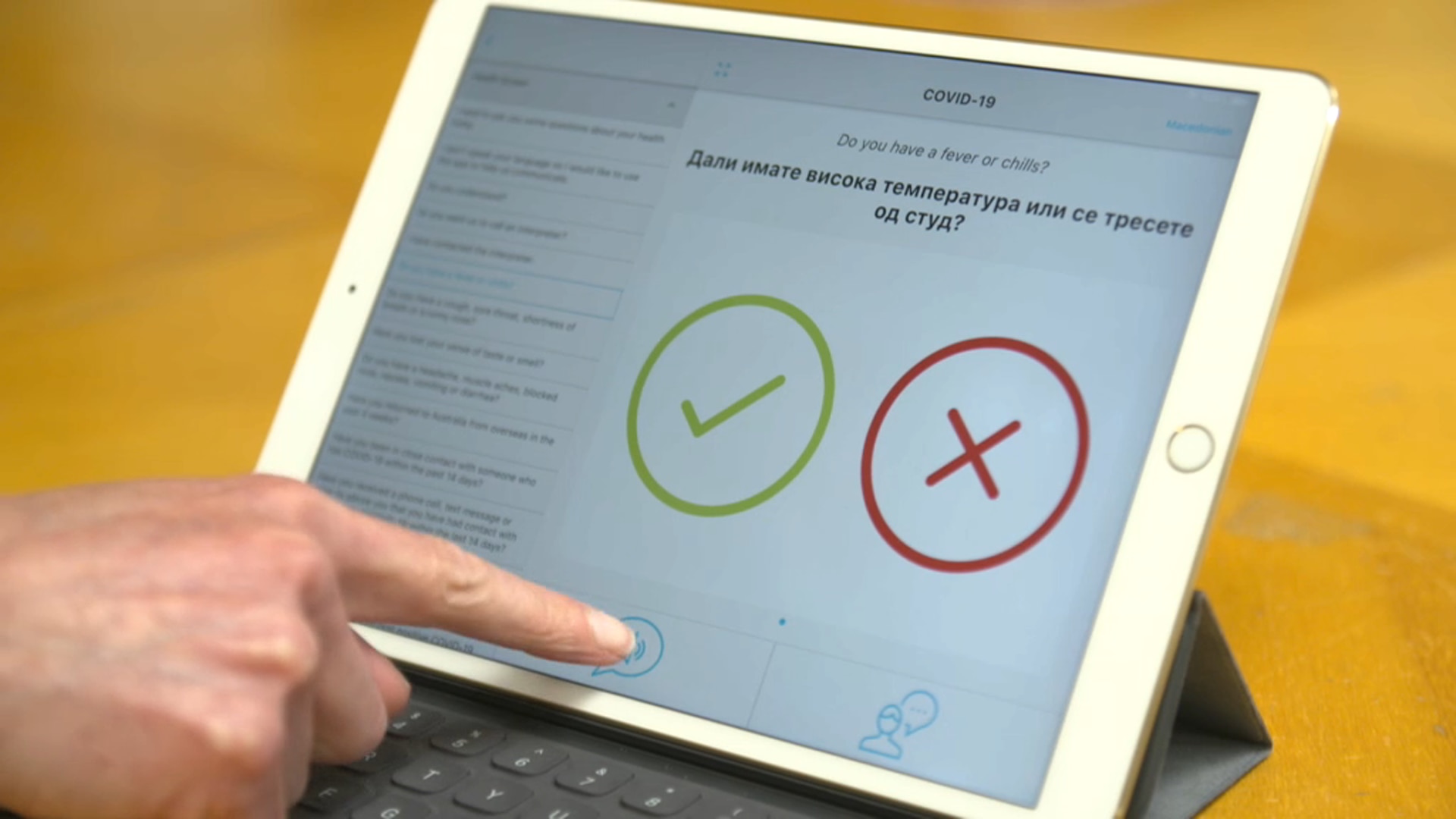 Ms Roper says having an assurance that a patient understands what you’re telling them is key to the screening process.

“Because it’s medical, we really to make sure they fully understand what we’re talking to them about. So we do have some handouts we can give them but to get that information from them we’re really restricted with just the Google Translate.” 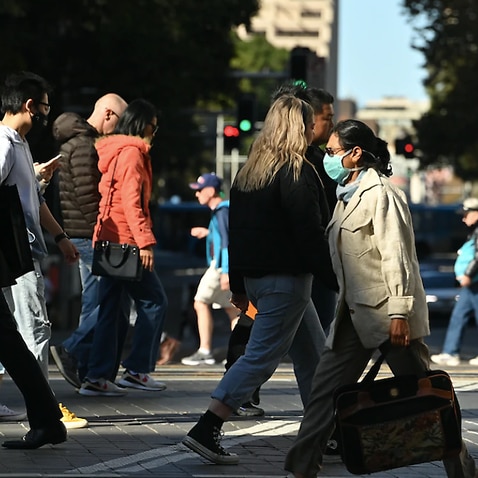 Western Health’s Sally Brinkmann says being able to communicate in a person's language is key to keeping the virus under control.

“If we don’t give people a chance to understand our questions and answer reliably we’re putting all of us at a disadvantage.” 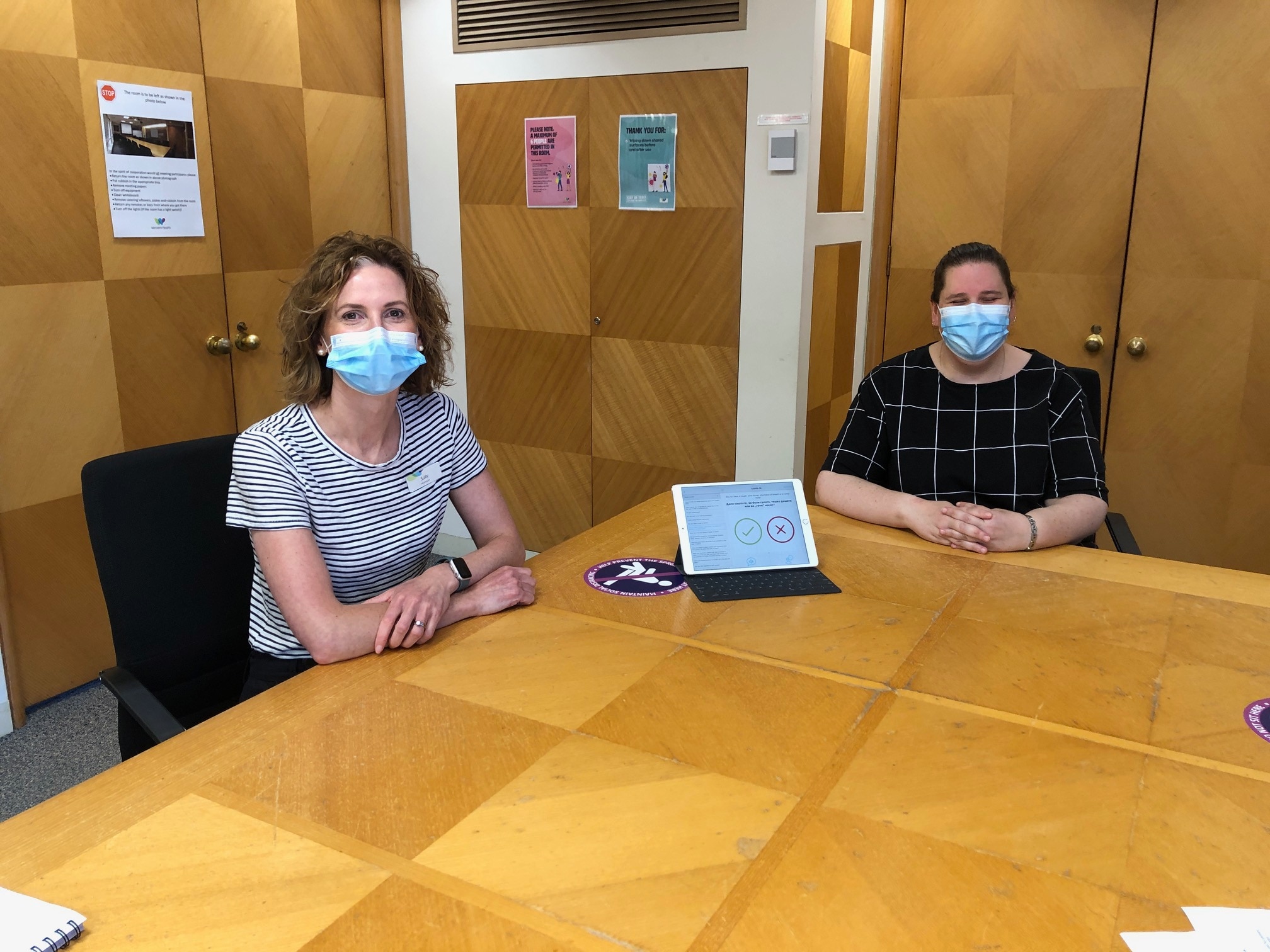 She says although printed in-language information is available, it isn’t meeting the needs for many.

“It’s reliant on people having literacy skills, being able to read that information, and the sorts of words we are using are complex, they’re new words, things people haven’t heard or had to use before.”

She says direct translations don’t work in many cases, for example, a ‘runny nose’ can often be communicated as a literal ‘running nose’.

Ms Blazevska says a lot of work was put in to ensure the words being used to communicate were the right ones.

“It was a bit challenging. We had team discussions about what words to use and luckily, in this day of technology, we can log on to the internet and see what is being used by our communities overseas.” Macedonian speaker Lile Blazevska says it was crucial to get the interpreting correct.
SBS/Abby Dinham

The CSIRO says involving community interpreters puts the app beyond what an online translation website can do.

“The content has been curated by clinicians. It has been translated and interpreted by the interpreting service team at Western Health, then recorded and locked down. So you don’t have any of the risk of using online tools, we’ve used the professional services to ensure the content is right.” The Australian community translators fighting coronavirus one word at a time

The app can now be used in testing centres and hospitals across Australia and will soon be made available to other countries including the UK, US and Canada.

Dr Freyne says while the app is important in maintaining Australia’s progress in flattening the COVID-19 curve, it could be an essential tool for those countries still recording high daily case numbers. The US has recorded more cases than any other country in the world.

“We are releasing the app internationally. While we may be in a good position now, there are other countries that would benefit from this tool and use it much more frequently than we use it right now.” 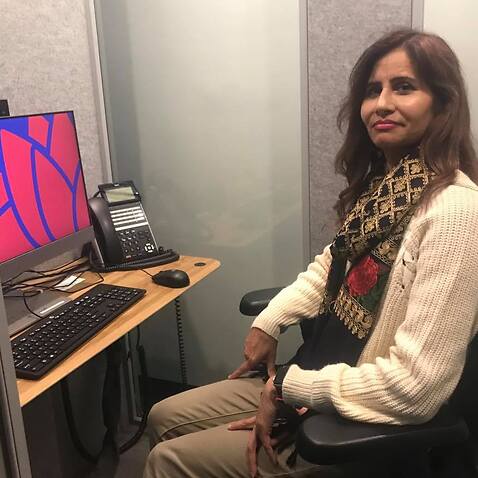 Victorian Minister for Health Martin Foley issuing his congratulations to Western Health and the CSIRO for finding new ways to support multicultural Australia.

“Western Health and all our health services have done amazing work responding to this global pandemic and evolving how they care for and engage with patients.”

Western Health says the CALD Assist app has an important role to play but is not designed to completely replace the need for interpreters.

People in Australia must stay at least 1.5 metres away from others. Check your jurisdiction's restrictions on gathering limits.

If you are experiencing cold or flu symptoms, stay home and arrange a test by calling your doctor or contact the Coronavirus Health Information Hotline on 1800 020 080. News and information is available in 63 languages at sbs.com.au/coronavirus

'My freedom is your victory': Kylie Moore-Gilbert thanks supporters after her Iranian prison 'nightmare'

Up to 235 million people will need humanitarian help next year due to the coronavirus pandemic, UN says

The Feed 54 mins ago